“What would have happened if many of our eminent scientists had not died or deviated from their scientific aims in their lives? Humanity would have technologically developed, but not sure for good or bad. In another universe, a world called Regnus is highly developed, so developed that its citizens are at the dead end of any kind of technological development because they have exhausted themselves in every possibility. To stay as the most developed world of theirs as well as neighboring universes, the History Security Officers are assigned the tasks of distracting scientists of different worlds and hindering them from reaching their goals. On one such mission, Regnus’ History Security Officer Rakena meets Dr. Wolfe Sterling, who is trying to save science on Earth. What happens to the history science on Earth? Does Rakena succeed in altering Earth’s scientific history? Will Dr. Wolfe Sterling resist the alien beauty’s ventures?”

“This is the second book I've read from this author. I enjoyed the book and really liked how he cultivated the relationship between science and religion in this story”.

“I enjoyed this book! It was different than what I normally read. I like how it all was tied together. I would recommend this to others to read!” 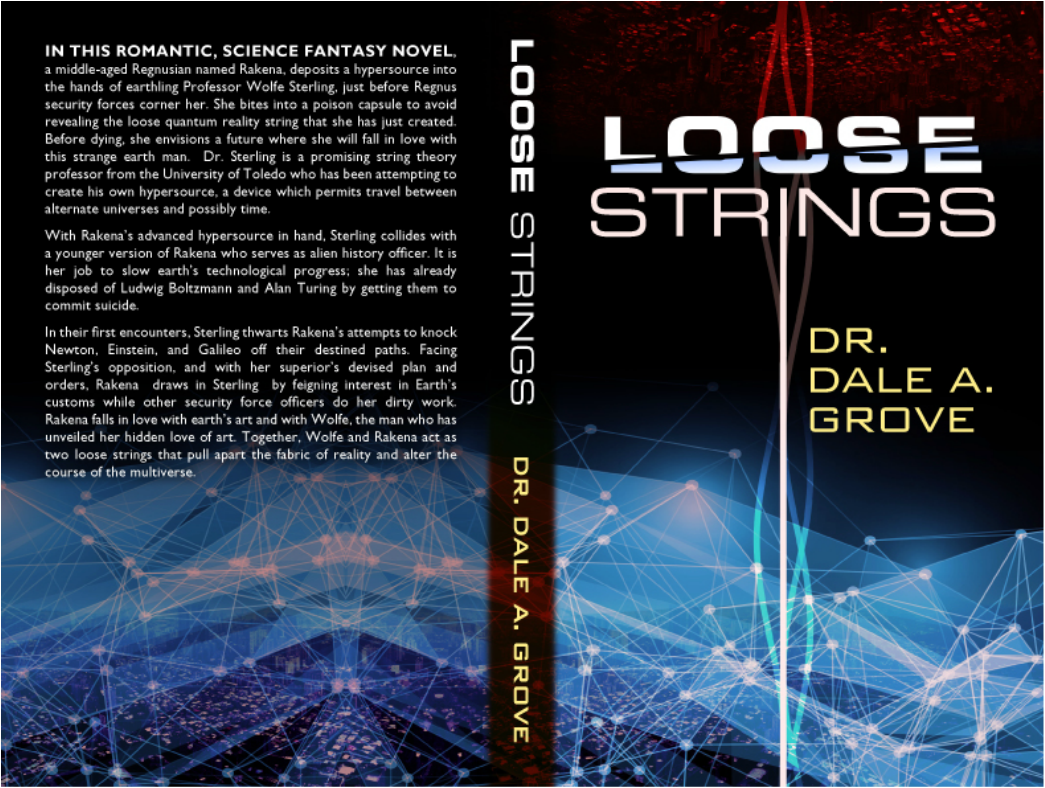